Home About Us Year of St. Joseph

Joseph is venerated as St. Joseph in the Catholic Church.

In Catholic traditions, Joseph is regarded as the patron saint of workers and is associated with various feast days. Pope Pius IX declared him to be both the patron and the protector of the Catholic Church, in addition to his patronages of the sick and of a happy death, due to the belief that he died in the presence of Jesus and Mary. In popular piety, Joseph is regarded as a model for fathers and has also become patron of various dioceses and places. 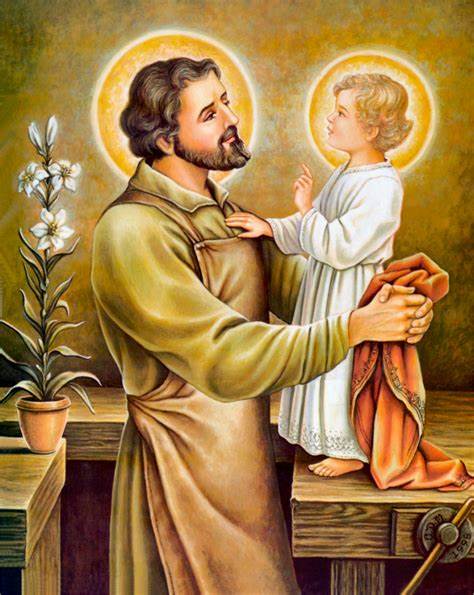 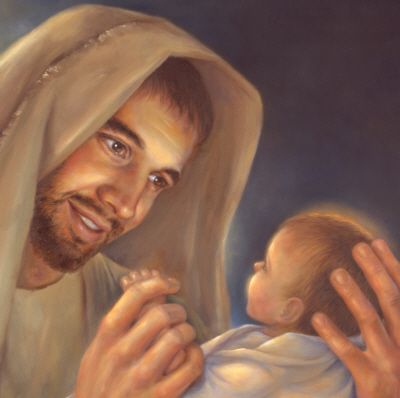 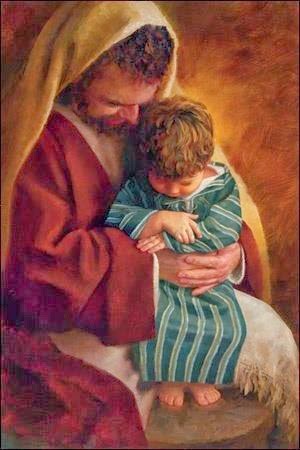 On the 8th December 2020 Pope Francis announced that the current liturgical year would be named the ‘Year of St. Joseph’, our school patron saint.

Over the course of this year, we will be reflecting regularly on the amazing and inspirational character and example of St. Joseph. St. Joseph is the personification of hardwork, dedication, loyalty, devotion and self-sacrificial love. St. Joseph was called to a unique ministry, commissioned by God to raise his Son, a vocation which was fraught with danger but a vocation that he gladly accepted. In the days of ancient Palestine, to be a step-father could lead to judgement and even stoning under ancient religious law, however Joseph glady accepted the risk and fulfilled his divine calling.

St. Joseph ensured that Jesus had the best upbringing possible. After Jesus was born, Joseph sprang into action by carrying Jesus across the desert to neighbouring Egypt as refugees to escape King Herod’s tyrannical genocide against all the baby boys who posed a threat to Herod’s throne.

A phenomenal carpenter by trade, he brought Jesus up as his apprentice, teaching him the importance of hardwork, dedication and never giving up. Despite working tirelessly, Joseph was a humble man earning just enough to provide for his family. Any extra he made, he would use to pay for Jesus to receive a theological education in the Temple, whereby Joseph would ensure Jesus had the opportunity to study the scriptures, something which was often reserved for only the rich elite in ancient Palestinian society.

St. Joseph was integral in laying the early foundation stones for Jesus’ life. He instilled in Jesus a love for caring for those in need, a desire to put others before himself, to work hard and be devoted and compassionate in all his actions. As a school we are proud and honoured to call St. Joseph our patron Saint and we will be celebrating the Year of St. Joseph in all that we do this year.

This year, his Holy Father, Pope Francis invites us all to pray with him a prayer he has prayed everyday since his ordination. As a school, we ask you to join us in praying this prayer together:

Hail, Guardian of the Redeemer,
Spouse of the Blessed Virgin Mary.
To you God entrusted his only Son;
in you Mary placed her trust;
with you Christ became man.

Blessed Joseph, to us too,
show yourself a father
and guide us in the path of life.
Obtain for us grace, mercy, and courage,
and defend us from every evil.

In addition to being the patron saint of our wonderful school community, he is also patron saint of workers, fathers, carpenters, refugees, unborn children and of happy deaths. This might seem a bit bizarre, however Joseph is reported to have died contently in the arms of the Virgin Mary and Jesus, happy in the knowledge that he had fulfilled his calling from God and provided the best upbringing, education and foundation for life that he could for his son Jesus.

Finally, St. Joseph is also known for his humility. Joseph receives only a handful of mentions in the Gospels of the New Testament, he never sought to be a person of notoriety or receive divine reward for carrying out his vocation. However, Joseph was integral in the formation of the person of Jesus. The fact that Jesus became such an amazing, inspirational and selfless person is testament to the love, care, devotion and support that he was given by both St. Joseph and the Virgin Mary. As a fantastic community, let us walk with humility in our actions, just as our role-model St. Joseph did, doing what is right, just and true fulfilling our God-given vocations rather than seeking self-affirmation or reward.

If you would like to pray a litany led by Fr. Mark-Mary and Brother Raphael please enjoy this act of collective worship using this link below: https://www.youtube.com/watch?v=PO34O1DlGNQ

St. Joseph, we ask you this year to pray for us.